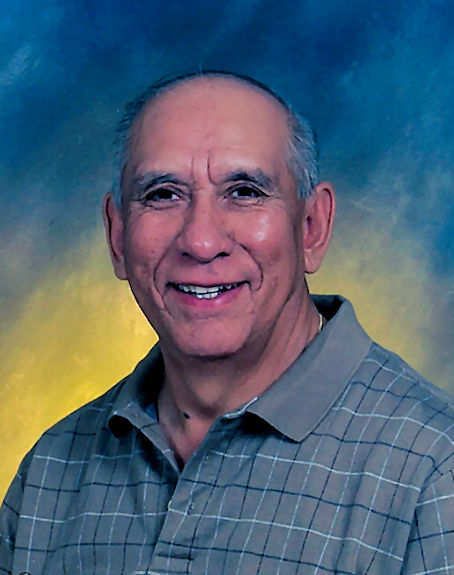 From Four Fifty Five to Ten Fifteen to After Nine, our family changed a year ago. Dad’s passing was so unexpected. And, likely for him too. Minutes earlier, he was fine. Minutes later, he wasn’t. What happened in between, unknown. Both Laurie and Andrea say that happens often. “We’d like to say x-y-z happened, but it’s not always clear cut.”

It is easy to be left with questions. “What was set in motion to cause his heart attack? I wish I knew,” Laurie added.

My initial reaction was “What did I miss?” Laurie replied, “Short of dad being wired, probably nothing.”

I checked on dad throughout the day, especially on colder days. Especially when his leg bothered him. Dad, of course, would reply, “Doing good.” I had dad move from his cottage into the main house so I could keep a better eye on him. If anything bothered him, it was the Denver Broncos playing poorly. “The coach is no good …” Or, a certain player, “He’s no good. He quit on that play …” Unlike some fans, he didn’t work himself into a lather. If they lost, they lost. If the won, they got away with one.

It took some convincing, but dad agreed to moving with us to North Ranch. Working the dinner shift, I would cook early enough so he could have his dinner early. Laurie and Andrea didn’t mind eating warmed over dinners. There were times dad insisted we wait on dinner for them. The night before, he insisted. It was cold, the beef stew with mashed potatoes would warm them better.

Our girls have missed their grandpa. When Tara became part of the family, she asked dad if he had a preference, “Grandpa, gramps, Ralph?” He said, “Most definitely, not gramps. Grandpa or Ralph would do fine, whatever you are comfortable with.” Tara decided on grandpa. “Ralph wouldn’t sound right.” Both have the same sense of humor. You don’t see it coming. Deborah and Elizabeth have thought he’s the greatest ever. “Sorry dad.” I nodded okay.

Laurie and Andrea have loved having him around. It was like having their own dad around. They often commented on how kind he was.

When we were all away for a horse show, Bella, Andrea’s sister, would stay with dad. With a pool table in his cottage, those two would shoot eight-ball or rotation, most nights, for a few rounds. No stakes, just swapping stories. Bella, a very good player herself, said there were times she didn’t get a chance to play. “He ran the table on me.” First time she said that, I told her that dad got a lot practice when he was growing up. He was supposed to be in school, but spent his lunchtime and some afternoons in the pool hall. “Isn’t that right, dad?” He waved his reply.

The first few days after dad passed, I caught myself checking to see how dad was doing. When it has been part of daily routine, it was understandable. Most noticeable, though, was the extra silence in the house. I made it a point to turn up the TV volume in his room.

The moments of grief were palpable. It rolled in like fog late at night. Those moments are largely gone. Mom said years ago, “Do not to grieve more than needed. It’s not good for you or your heart. Live for today. Live for tomorrow.”

A year later, we are good. Still plenty of road ahead.

A friend asked if I had any dreams of my family that have passed. I answered, I did. The first, after dad had passed, before his service. I didn’t get much into detail. A bit nightmarish, but had a good ending. If I dream of anyone, nearly every night, it is Kyle. Andrea dreams of Kyle quite often too. When you lose a child, you are living the scenes you never had a chance to experience. Andrea and I will likely forever grieve the loss of our precious Kyle.