Interstate 80 (I-80) was our route to Northern California. The total drive time from home to Petaluma was nearly 20 hours. Normally, such a drive would have been divided across two days. With four horses ensconced in their trailer, it was decided to make the drive in a single day. Having three late teen girls eager to drive, the journey wasn’t expected to be too bad. Before thinking “famous last words”, they did a bit of practice with the horse trailer (empty and fully loaded) hitched to the Ford Expedition. The rotational approach to a single-day drive to California and back worked out nicely. 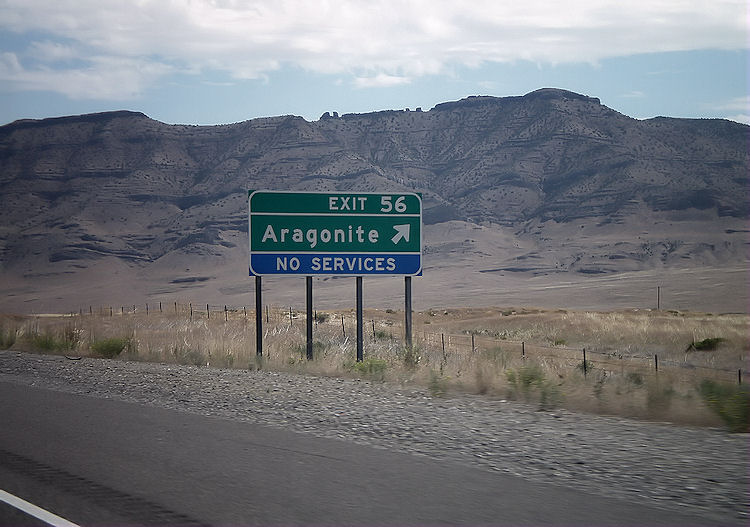 I-80 eastbound in Nevada

I-80 eastbound, just east of the Nevada-California line 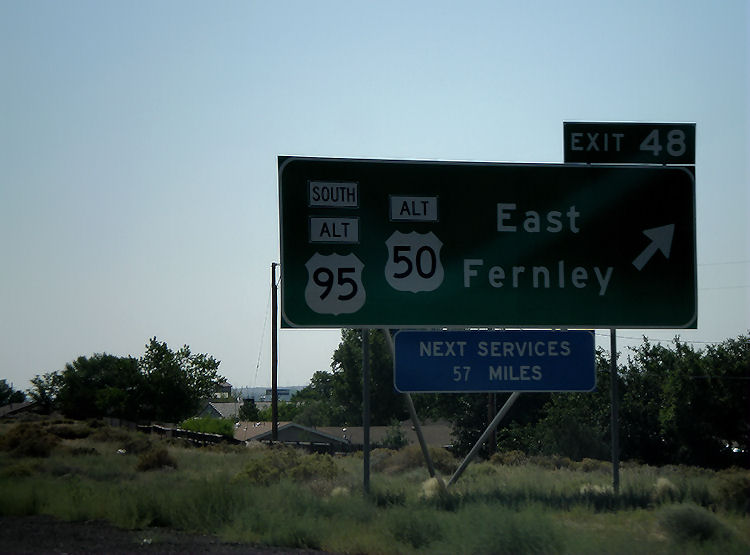 I-80 eastbound in Nevada

Compared to the pioneer days, traveling today on I-80 is a far better proposition. Reading the histories of those who traveled the California Trail in the westward expansion of the 1840s, the journey was an arduous one. The wagons heading to California were lighter and smaller than the Conestoga wagons that headed into the plains. Of course, those pioneers were taking the essentials they needed to traverse across the salt and desert flats. When those wagons reached the Sierras, they needed to be easy to manage so they could traverse the mountain terrain. In some instances, the wagons had to be disassembled then reassembled to navigate the terrain.

the western edge of the Bonneville Salt Flats seen from West Wendover, NV

Most notable of those pioneer journeys to California was the ill-fated Donner party of 1846. A very grim, very sad part of history.